What song are you blasting in your X-Wing as you drop into the Death Star trench?

For me, Thunderstruck or Shoot to Thrill. Lots of other AC/DC songs would work too.

Ride of the Valkyries by Wagner, of course!

The theme to the film Dambusters if I’m feeling cocky, or for intense energy I would need something like Last Human by Uberbyte. (Explicit lyrics in case you YT it at work)

Earth Rocker by Clutch I still a good one, or Till my Head Falls off by TMBG for a very different sound. A few Dropkick Murphies tunes would work as well, or some Queen for irony and general vibe.

Queen for irony and general vibe.

I’m going with “We are the Champions”

I was going to agree with TM and go for ‘Ride of the Valkyries’, but ‘Bomber’ by Motorhead is also a hot contender.

Or you could be a complete contrarian and go for something like this.

I can picture Luke Skywalker playing “Songbird” by Kenny G. After all, if you played the Star Wars arcade game, Obi Wan encouraged you to use the force and not fire any shots while in the trench.

Don’t make me destroy you.

Copy that, Gold Leader. Watch out for TIE fighters.

Or you could be a complete contrarian and go for something like this .

Is it bad that I knew what that was just from the URL? Perhaps I’ve spent too much time on the interwebs.

Bwahaha! Sorry, couldn’t resist. This is what I was originally going to post (Nimrod by Elgar, from the Enigma Variations): 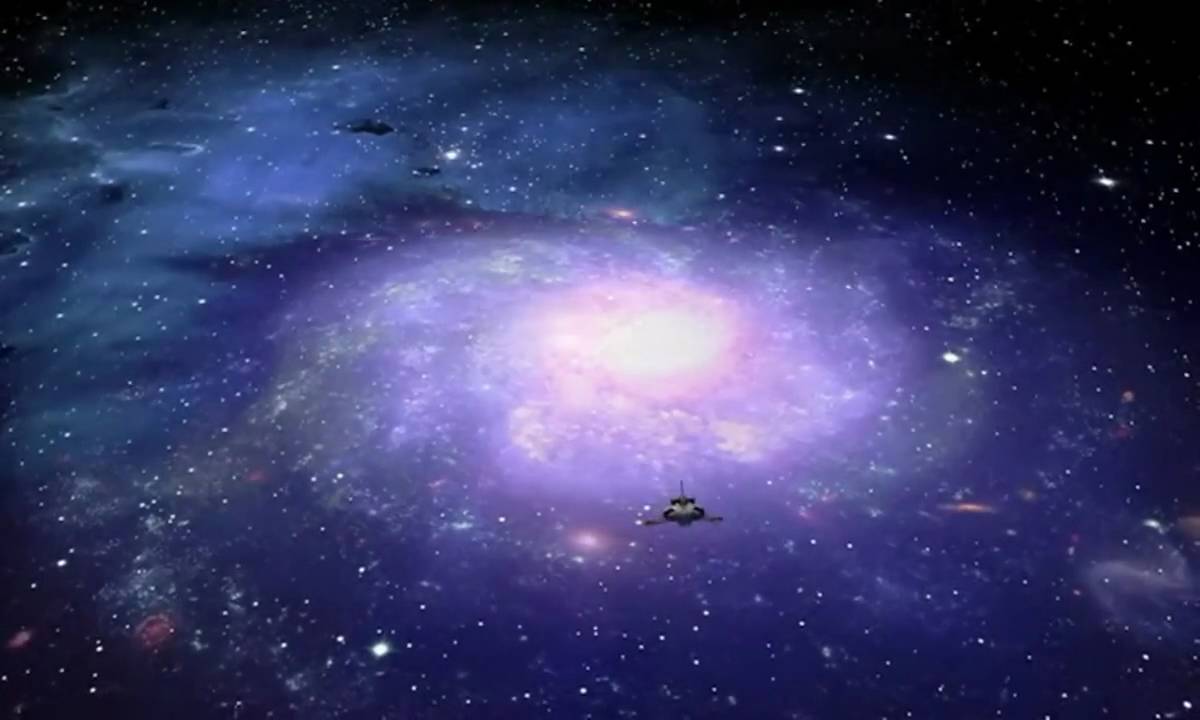 The Galaktikon “soundtrack” albums are both pretty good for being kind of a modern take on ‘space metal’ from the 60s or 70s. Not sure on specific songs. Maybe “Prophecy of the Lazer Witch”, “Dangertits”, “Icarus Six Sixty Six”, or “To Kill a God.”

(I say soundtrack because they’re meant to have a kind of ‘concept album’ implied story, but not much of one… They did a cool video for II with a weird space theme and have said it is intended to be kind of inspired by Frank Herbert crossed with Flash Gordon.)

I’ve heard they’ve put it up run through one of the ML cleanup tools so there’s an HD version available.

That’s the one I linked to. It’s quite well done.

Very Marillion-esque.
I mean, it isn’t Gloryhammer’s Rise of the Chaos Wizards.