What game are you playing today?

Cyberpunk 2077 is stupid fun. I have it on pc and PS4, both versions are great, im playing on pc mostly because the dlc will only be on the current gen and PC.

I read a review about 6 months ago that said the game was marred by a bad release but it’s a great game.

Story hasnt been touched since launch, the just fixed the bugs and other stuff. I am really enjoying it. The story is fun, the skill feel good, and the game play is great. My biggest complainants are cost of in game items vs how much you earn in game, and then the driving is mehhhh but im not playing to drive. Im playing to burn down the corpo scum.

Not sure if they’ve fixed this since the last time I seriously played, but there was a way to glitch ATMs and get effectively infinite money which nullifies that problem pretty quickly. Also worked for getting crafting materials, if memory serves.

oh interesting, ill check the reddit for that. i have one main story quest to get 15k and i cant get there… and then to get the Akria looking bike its like 58k… so i hope the glitch is there, or a maybe a save editor mod.

Here’s the method I used: 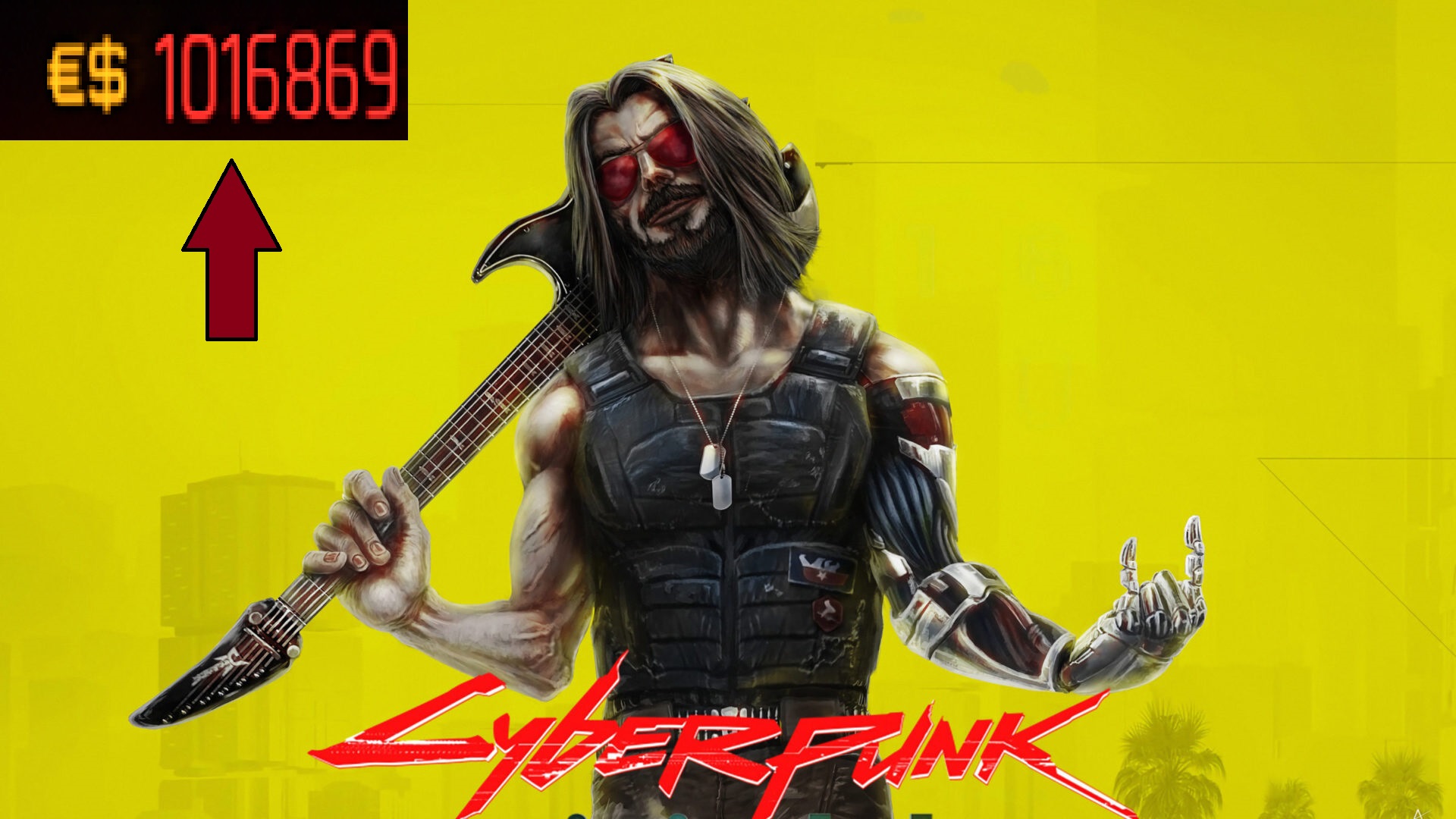 Cyberpunk 2077 Glitch: How To Get Infinite Money And Legendary Items

Just like us, have you also started playing Cyberpunk 2077? Well, If you have, you would know the importance of money and Legendary Items that ultimately

one of the quests has a person that has 5k on them and if you drop them in a trunk, you can then farm the item bag that glitches out of the trunk, and then just run a short loop to collect. it took about 40 min to gather 1mil. It is plenty of money so im happy.

I am totally the guy who uses the vendor glitch in Dragon Age Origins to have infinite gold to get the best gear and become an absolute killing machine. I’m here to have fun and nothing is fun about grinding to get a slightly better set of gloves.

I play RPG’s for story, not for forced level grinding to extend the game. If your story is only 12 hours, embrace it and make it the best 12 hours of my month. Don’t make me waste 75 hours to get to that.

I am looooooooving cyberpunk 2077. i cant wait for the expansion, and what ever is done next in the world.

Regarding glitches to gain money, I’ll admit I’ve been doing similar things if the game I’m playing allows it. For example, whenever I played S.T.A.L.K.E.R Shadow of Chernobyl (and Call of Pripyat), I always fire up CheatEngine and give myself a few million rubles right at the start. I want to enjoy the game and explore/shoot stuff without dying every 10 seconds due to crap gear. I don’t want to spend several hours farming bandits/military/mercs to gain the same amount of money.

I did the same with Terraria when I played it again last year. I duped many of the materials I had gained several years ago to save myself time. I want to build, explore, kill bosses, try the new items, etc. I don’t want to redo the grind I already did before. If I was able to cheat on Division 2, I would have done it already, but alas, I have to grind the old way.

I don’t have time top grind like i did as a kid, or the attention span to do so. Its just not fun for me. I want my story, i want to save the world/destroy it.

Oven had a semi-recent revelation of sorts I’m regard to tabletop gaming that basically when I was under 20 I had so much more free time that I put up with a lot of stuff from games I wouldn’t touch today. The older RPGs where ‘solo play’ was a thing to make new designs and such or just baroque rules that required 3-4 books to parse out stuff. I just don’t have time fo that today!

Having run RPG events for a bunch of kids, they don’t have the patience for it now either. (Not a kids these days rant, just the way it is) This was very similar to the conversation I had with someone about Car Wars going to a card based rather than spreadsheet system.

I don’t tend to play grindy games. But I do like slow progression games, as long as I am making progress I am happy.