He and TSB kinda gafiated, didn’t they.

'Course, she posted and said that, so no real surprise.

To drop out of fandom community activities, with the implication of “getting a life”

I had to look it up.

MSTanja, and the woman named after the airport, @CaptainCaveman. Everyone going on and getting lives and shit.

Hey now don’t you accuse me of having gotten a life. I just kind of never remember to check the board here anymore.

CC! You’ve just proved that names have power, and that we must be careful who we invoke.

On a childfree forum that I admin there was a mom of three who came and posted a lot trying to prove that there were parents out there who “get it”. She tried way too hard and was generally full of crap. She eventually left when the members got sick of said crap and started calling her out on it. The mod staff now refer to her as She Who Must Not Be Named so as not to summon her again.

He’s doing well, though I don’t get to see him nearly as often as I’d like. I should go invite him and the wife to lunch one day soon. There’s no excuse since I work only a few blocks from his house now.

Let’s see if we can invoke him…

I don’t think he was married last time I talked to him.

(Then again, neither was I.)

He got married… 3 years ago in October. I was a groomsmaid in the wedding.

I was a groomsmaid

One of the best inventions of modern times.

And here I thought I’d made up that term.

The bride had a bridesman on her side, so it did balance out.

So I went bike riding again last night. Was a little sore but didn’t think much about it since I’m just starting out. Then I made the mistake of sitting down in front of the computer too long. Definitely feeling it this morning every time I get up.

Did they let Lee poke his fingers into the guts at Ars Technica? It’s been down for maintenance for quite a while, I think. At least, it was last night and is today. That could be a big “oops.”

Welcome to the new Ars Technica!

I saw that yesterday. It has worked for me today.
I’m not instantly in love with the new layout. While I didn’t love the odd, wonky three column layout, at least it had the new stuff toward the top. That appears to no longer be the case. Aww

Im … not a fan of the new design. Especially since a page refresh often doesn’t seem to pull the images for each link…

Weird. I got the new look yesterday, then started getting the maintenance page in the evening and this morning.

I reloaded from the maintenance page and got normal content, so I guess it was an issue on my end. Overall, I like the new look, but I haven’t read anything long-form and it reminds me of The Consumerist a bit. No more 800 page Jonh Siracusa Mac OS X reviews, I guess.

Apparently it’s back to the drawing board and the old style is back up. Tha saga continues… 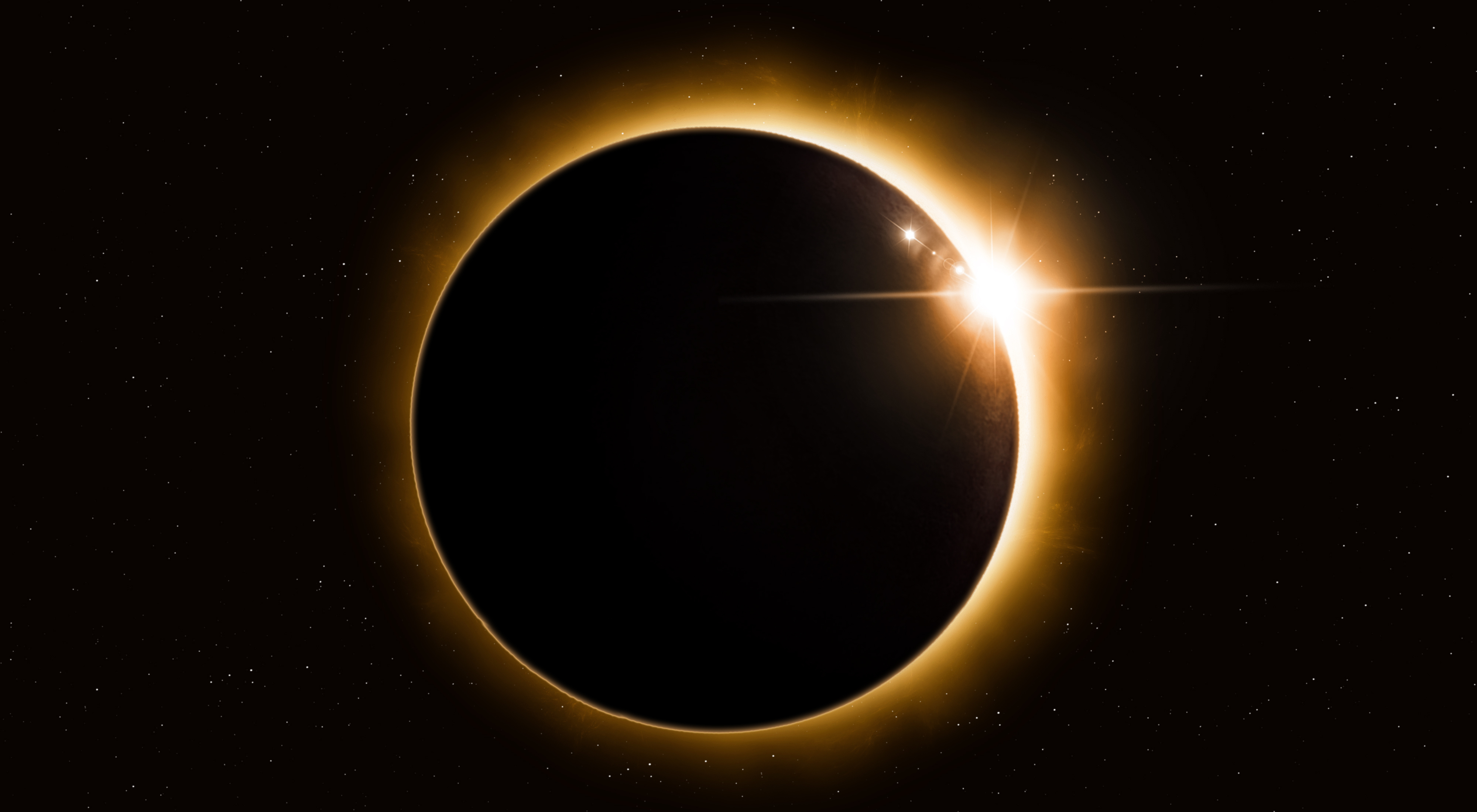 An update on the state of the Ars redesign

We're going to go back to the drawing board to fix problems and add features.