For now was able to find only one samsung hate thread, search function doesn’t seem to work properly on mobile devices.

Looks promising though, need to investigate with a laptop soon.

That’s what they gave me for work. I’m not worried. It hasn’t been plugged in since January.

I got a Note 4 last year at about this time, and I couldn’t be
happier. Battery life is excellent. Still. Normally, I buy a second
battery right off the bat. I’ve never run out of charge with this one.
No wonder. The power pack takes up a full third of the phone! 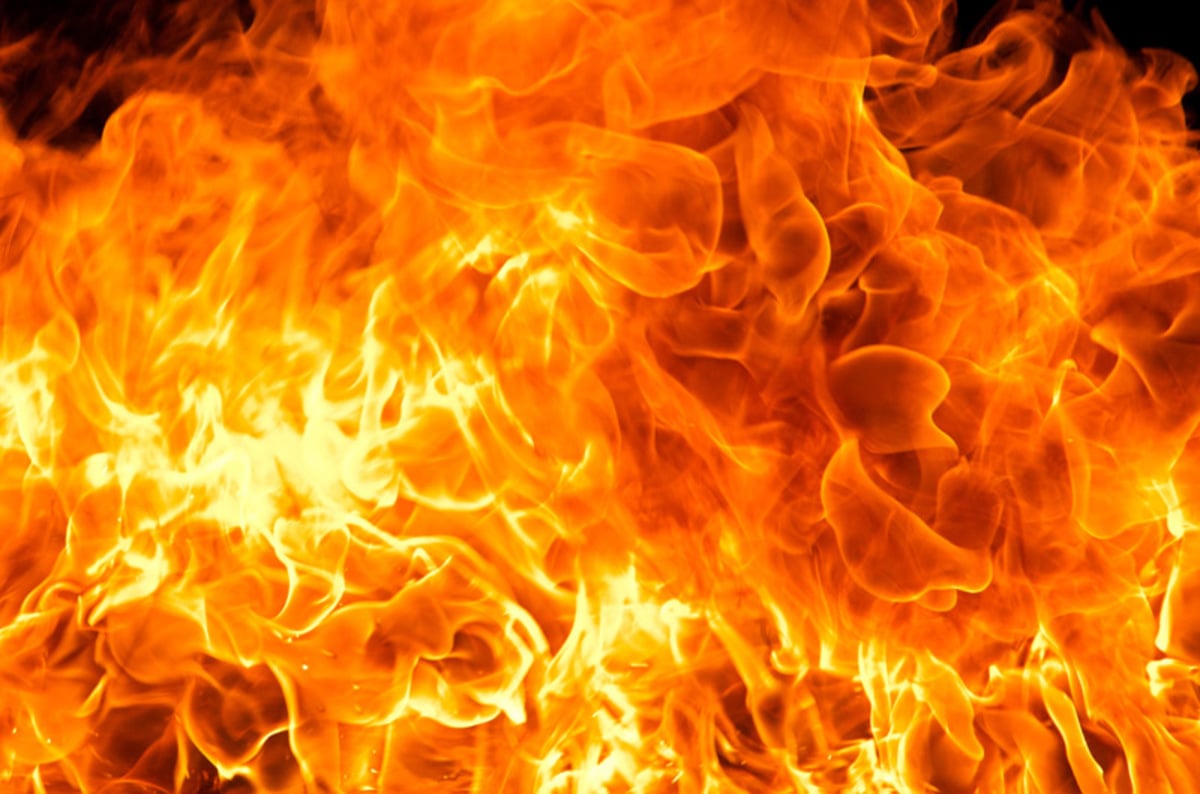 Smell burning? Samsung’s 'Death Note 7' could still cause a contagion 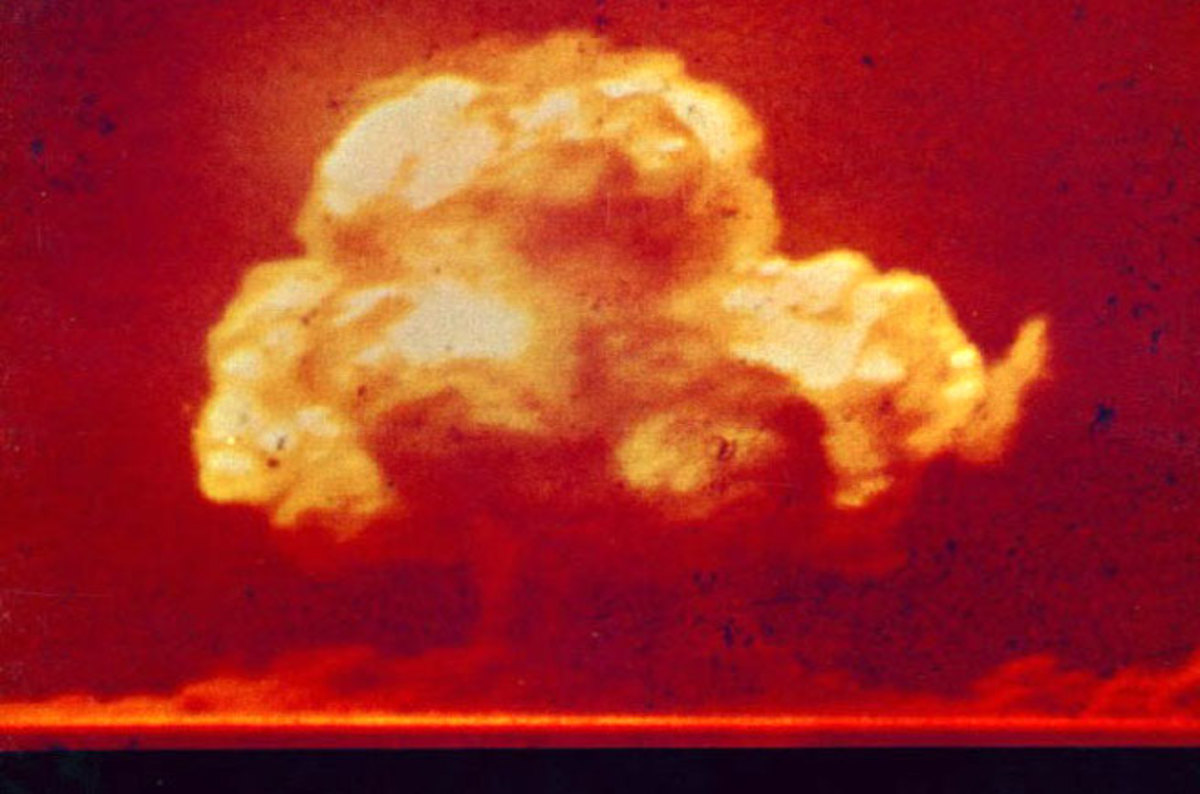 Samsung to Galaxy Note 7 users: Turn it off. Now

Just a thought - what will happen to the excess stock?

It will not go well should they make a patsy and said person commit suicide and world+dog goes crazy over it.

what will happen to the excess stock?

They’ll be resold as kindling.

These never worked well for me anyway. 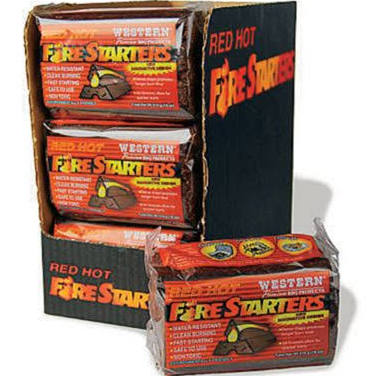 Now that the announcement has been made official, I don’t have to be as candid.

The Note 7 recall is going supermassive not because Sagsmug … um… Samsung feels bad. No. It’s because their battery manufacturer went public saying that Samsung told them to cut back as much as possible on battery stock, even from safety restraints. The “shorting problem” exists in all the batteries made for the N7, because of the way they had to tack on a cheaper charging regulator to meet the cost line.

So don’t read this as nice Uncle Sammy giving customers back their money out of the goodness of their hearts. Read this as Samsung making as loud a point as possible about recalling the Note so that nobody actually digs a bit deeper under the skin.

And yes, it is the HSE (Health and Safety Executive, the UKs version of OSHA) collecting the N7 in the UK, since pretty much all of the courier companies are (rightly) refusing to collect them.

Skeletons jumping out of the closet…

Serves them right for putting profit first, and safety second.

A leftover from the problem they had with their widescreen CRT TVs, the cases would get warm and sag. 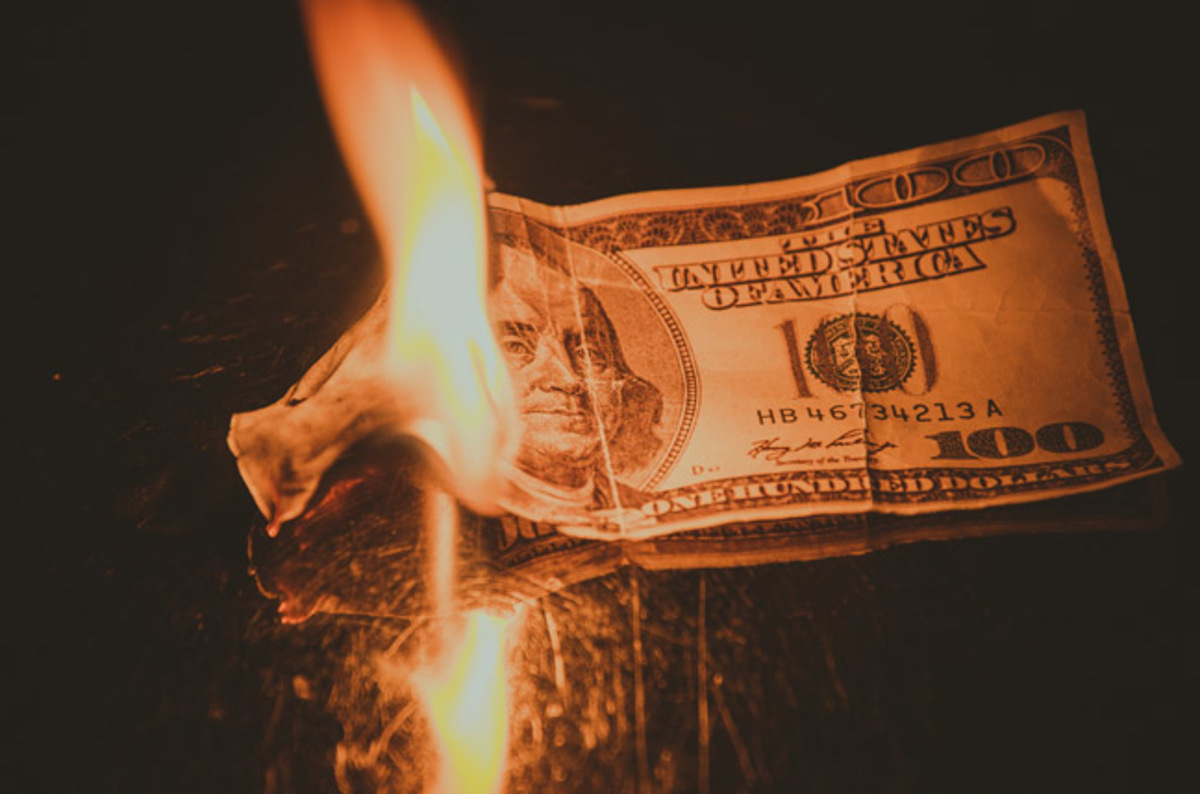 Hey, you know what Samsung is also burning after the Galaxy Note 7 fiasco?...

I hope they didn’t cut those corners on my S7 Edge since it’s by far the best phone I’ve ever owned. The battery life on it is amazing although it does get pretty hot while fast charging, which is why I use a less powerful charger for overnight. 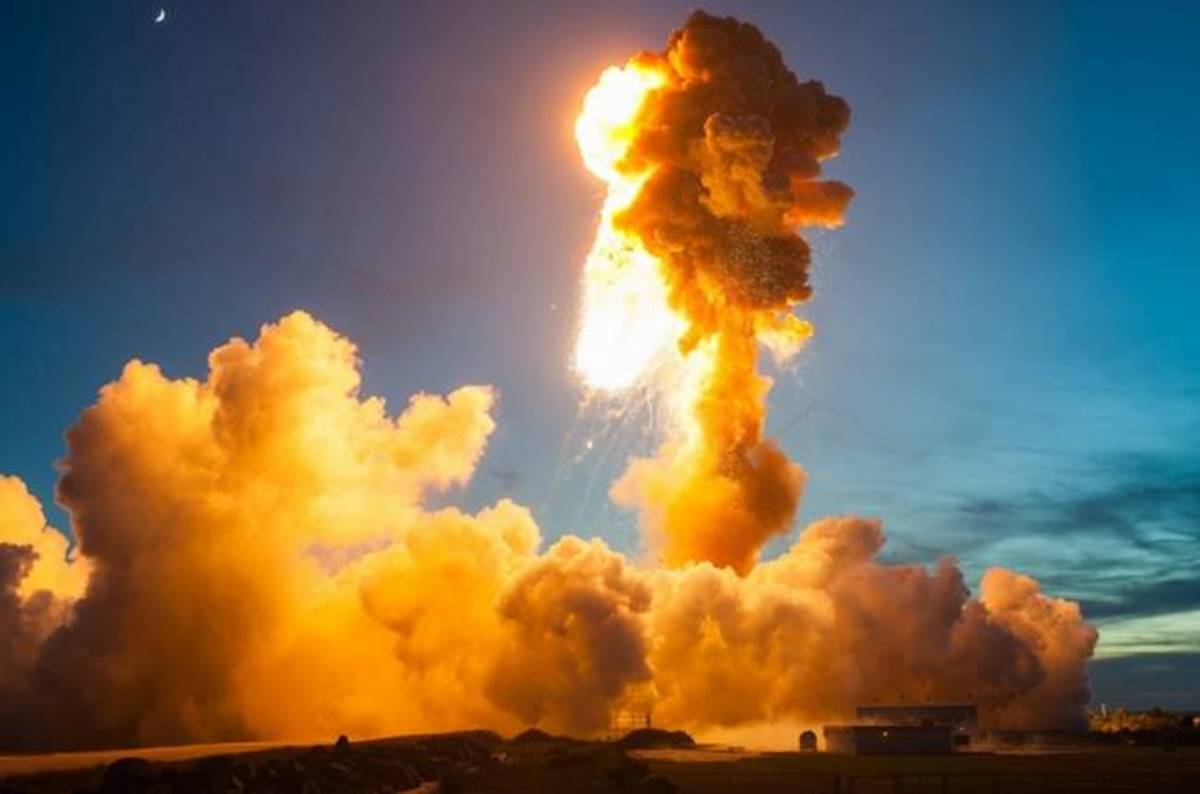 Punters will vote with their wallets – before they're roasted 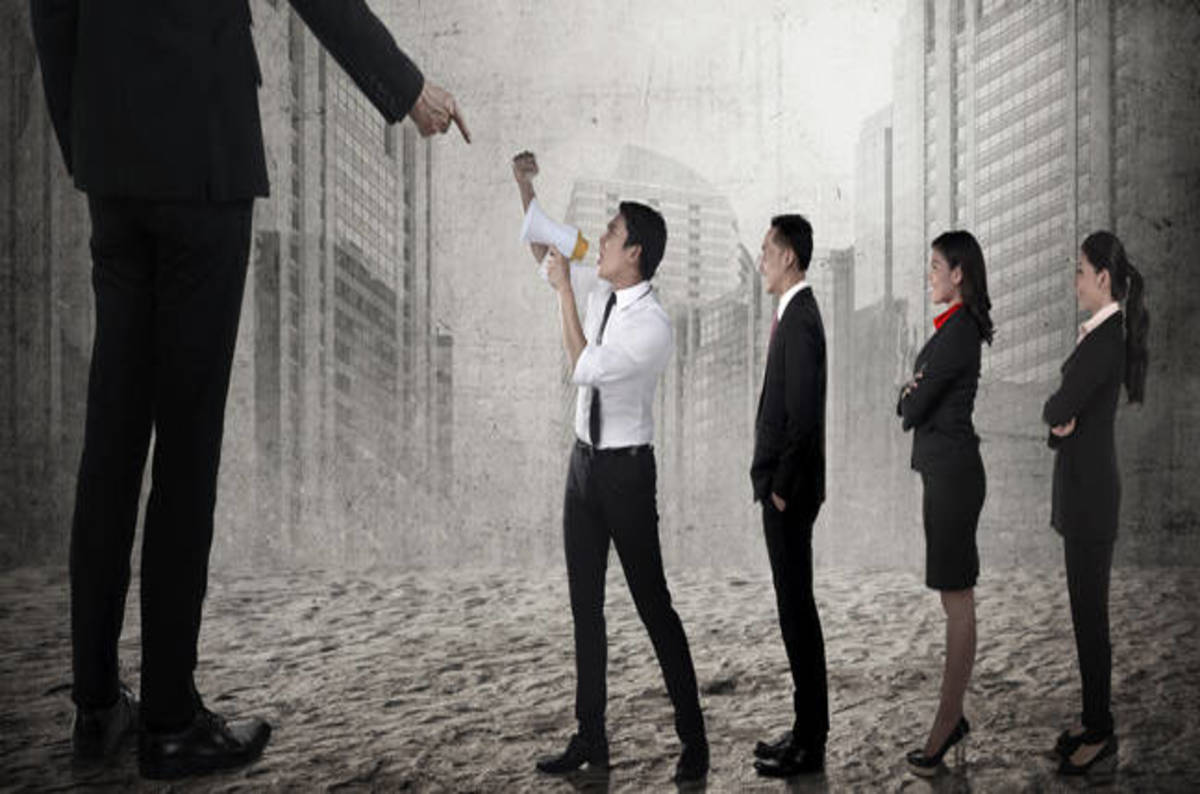 The Samsung Galaxy Note 7 could explode. Read this to satisfy your burning curiosity.

No doubt there will be people who will ignore all the warnings etc, then a year or two (maybe less) saunter into the shop and demand an exchange/refund/compensation because their note 7 burnt their kid/their car/their house/caused an aeroplane to make an emergency landing with them having to carry the bill/some $idiotic thing that could have been prevented had they handed in their note 7.

In this vein, how many people will try insurance fraud just because their note 7 burnt their house down…

Lol, ja right. Wonder how many people will go for that.

Costs are counting up.