Seems Samsung’s gotten too big for their britches… 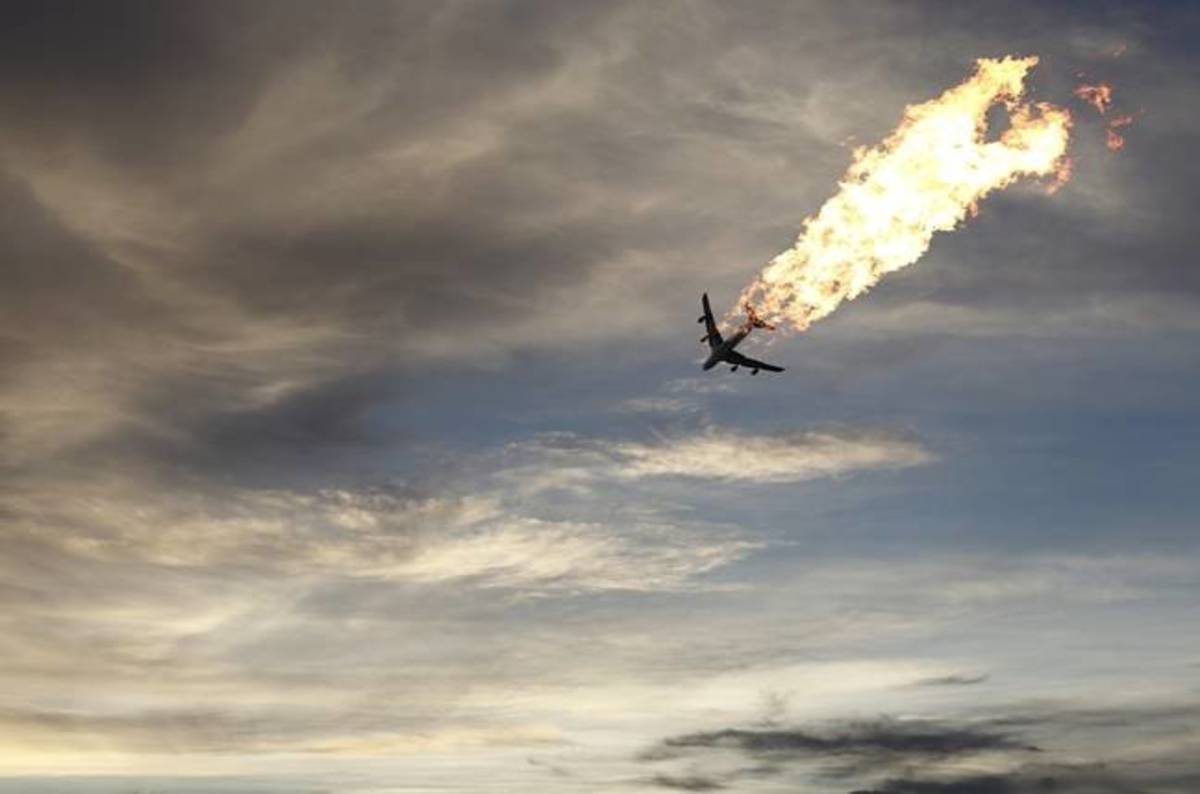 'My REPLACEMENT Samsung Galaxy Note 7 blew up on plane'

Flammable Sammy could bring about another recall

Time to avoid all phones and tablets from Samsung in general?

Only last week, Samsung was toasting the success of its Galaxy Note 7 replacement program

I see what they did there. I read the linked article and their numbers aren’t that impressive for the recall. Unfortunately, there will be tens if not hundreds of thousands of these units that never get processed through the recall, ticking time bombs just waiting to go off. And if the reforms also have issues, it’ll be even worse.

The whole situation has been an unmitigated disaster. On one of the podcasts I listen to, the hosts briefly discussed whether this whole thing means the end of the Note brand entirely. Another podcast floated the idea of Samsung issuing an OTA update that bricks every non-refurb Note 7, which would essentially force owners to come in for a replacement (or abandon Samsung altogether).

Also, lots of speculation about whether this is in part due to Samsung rushing the Note 7 out ahead of the iPhone 7 to win new customers/steal some from the iPhone 6 Plus crowd.

Another podcast floated the idea of Samsung issuing an OTA update that bricks every non-refurb Note 7, which would essentially force owners to come in for a replacement (or abandon Samsung altogether).

I would go with this - better be safe than sorry. Because people will be like “That kind of thing always happen to other people”.

My fiancee bought a Note 7 shortly after it came out and has been waiting until the initial recall fever dies down to exchange hers. Now she’s going to get a Galaxy S7 instead.

I’m going to be replacing my aging Galaxy S4 soon and I’m most likely switching to Team HTC. I hear good things about the HTC 10. The LG G5 is also on my radar.

I like my HTC A9, and I’ve liked HTC since the LGE with the kickstand.

My wifes LG G4(?) got bricked by a software update, apparently the update they pushed a couple months ago is burning out the mobo.

I have the HTC 10. I like it a lot. The hardware teacher at school wants one too, so there’s a couple of recommendations for it!

I’m most likely switching to Team HTC. I hear good things about the HTC 10

Don’t forget that HTC is the builder on the Google Pixel phone.

I ended up with an S7 Edge when my LG G3 died this past May. I was planning on a Note 7 until that happened so I guess I’m lucky.

Heard good things about the Wileyfox range - it has Cyanogenmod as standard.

Will see what is there when my contract is up for renewal. It will be a toss-up between

The less bloatware the new toy has, the better.

You’re lucky not to have a Note 7… 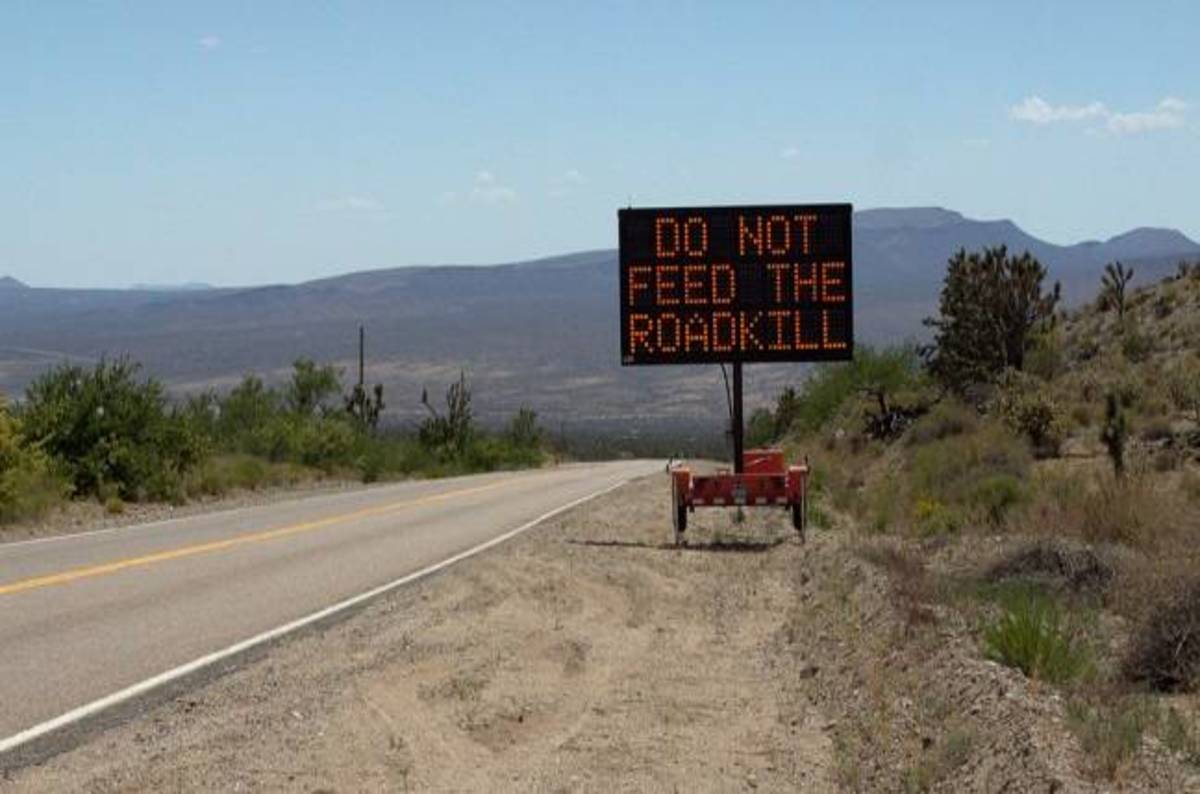 Go boutique, or get out of the way

Speaking of Pixel, The Register did an article on it. Interesting times ahead.

Wonder if the rest of Android pushers will switch over to their own version(s) of Cyanogenmod, or choose something different…

You’re lucky not to have a Note 7…

I’m very happy with the Edge, especially the long lasting battery. I think Samsung must have pushed the battery technology a bit too far with the Note 7.

I’m mostly standing on the sidelines here (I use an iPhone at the moment, wife uses my old HTC evo 4 with 3d camera) but the most interesting thing about the Pixel seems to be that it’s another incentive to get Android manufacturers to support their phones for more than a few month.

Maybe we need another mobile OS that targets the low-end. Maybe bring back an old system (Symbian? PalmOS? Tizien?) and target it for the low-end so there’s a secure option for phones that don’t have more ram than my first Mac had disk space.

I agree with you. A basic, secure “smartphone” that can do whatsapp/telegram/allo/skype/sms/ for those who need it.

I don’t do web browsing on my phone or games, or even work (too small a screen). However, I do play the odd casual game or two on my phablet (bigger screen) as well as read emails.

Come to think of it - why not create a “smart” phone that you can tether to your phablet/laptop /whatever via either bluetooth or wifi, then you can select the level of content pushed to the phone (calls, messaging etc)

Or am I beating around the bush here?

Come to think of it - why not create a “smart” phone that you can tether to your phablet/laptop /whatever via either bluetooth or wifi, then you can select the level of content pushed to the phone (calls, messaging etc)

I thought Symbian was it’s own thing, ing, but then again my last PalmOS device was a Handspring organizer I loved despite it being slightly useless. Never did get any expansion modules for the thing’s primary special feature, a custom add-on bay.

Your idea has merit, but it’s basically a teak on the current Smartphone - Smartwatch system, I feel. The phone’s become the ‘hub’ for a lot of stuff as it’s essentially the router for the personal network, as it connects to the internet (cell modem, wifi) and often hands that off to everything else. Moving that to a laptop would require laptops to be sturdy and run in a hands-off fashion I don’t quite see yet. It should be possible, though.

Speaking in as vague terms as possible to avoid NDAs, the Note problem is worse than reported.

Also, it’s not just the Note. The Edge might be getting a recall, at least in the UK, and this one isn’t being handled by Samsung, but a government department.

More on this I cannot legally disclose, which sucks, because the story behind it is rather excellent.

Aka the fall of samsung?

Took less than that to take Chi Chis down.

Also see, “Does she look tired to you?”

Note to self : check tonight on the daily wtf forums for more samsung hate threads

Holy crap I’ve not been on there in yeeeeaaaaaars! Welp, there goes the next forever clicking back through all the error’d I’ve missed.