So mean… But funny! 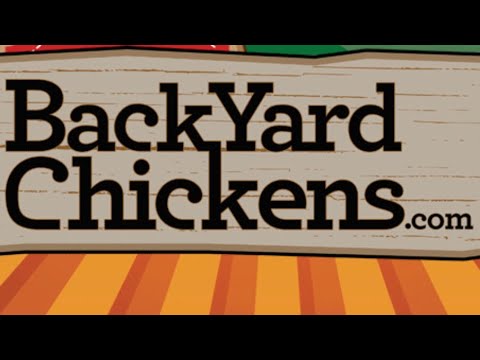 It took three months but I finally have a work computer.

Locals are already saying “The Russians left Chernobyl, but Chernobyl will never leave them” Very likely that any soldier who was there for any period of time breathed in enough radioactive dust and crap to be a death sentence in the next few year.

I’m amazed that it was forgotten that quickly. Or they ignored that and thought that the radioactivity was gone.

The rest of their lives will be hell

I’m amazed that it was forgotten that quickly. Or they ignored that and thought that the radioactivity was gone.

It appears that they simply pretend it didn’t happen.

Most of the soldiers in the area were born long after that date and it wouldn’t be in their history.
I remember it as it was happening because I was engaged in my Tour of the Earth '86 and was in Asia at the time, moving westward.

The intake valve installed in 1971 at Lake Mead became visible recently as water levels continue to drop. The lake upstream of it, Lake Powell, lost about 100 feet of water in the past three years. When it drops another 32 feet, all power production at Glen Canyon Dam will have to be halted. If we use that three years as a guide, that will happen by next summer.

Forty percent of the power for Page, AZ comes from the dam. The government owns the dam and sells the power at a lower rate, so the town could see their costs go up 25-30% as fossil fuels have to be used to make up that power loss.

A decision will be made next month on what to do, but unless the drought comes to an end, the tough choices about water for crops and electricity for homes will continue. One of those tough choices is Las Vegas. It’s main purpose for existing is entertainment. If you had to choose between entertainment and things you need for survival, such as water and food, what would you choose? The logical answer is easy. The answer to this question won’t be easy because the entertainment companies in Las Vegas will lobby and fight to stay.

Fucking magnets, how do they work?

They have the love of iron.

Also, they suck a lot.

See “Lords and Ladies” by Pterry.

Rotating electrons create a magnetic field. In magnetic materials like, iron, nickel and cobalt, these small fields aggregate into a larger field as they tend to line up in an additive manner. With non-magnetic materials, they don’t.

The fun part is when you have a spinning electron and put another identically spinning electron above so they’re in phase, they aren’t magnetically attracted to each other because as far as they’re concerned, they’re not spinning.

Usually they say “half past six” but in Afrikaans we say “halfses” - “half six”.

Just one of the peculiarities of Afrikaans, I guess.

That area has been wetter in the last 100 years than it has been in the last several thousand if I recall. This was going to happen eventually and everyone should have seen it coming.

Kick the bucket is fun until someone actually has to keep it.

Speaking as a former British person, and as a person now living in an ex-British colony, half six is half past six or 6:30.

Apparently there is a mysterious stranger who travels the land imparting advice about not getting married and then disappears just as suddenly as they appeared, leaving people to wonder where they came from and where they went to.

Half six is always 6:30. If the person is from Yorkshire, you might get “half a’fore six” which would be 5:30, but then there’s a reason why nobody likes Yorkshire