Got an IM from a coworker this evening. Oddly, it was a coworker I had previously exchanged emails with to tell them that I wasn’t halting a network change because they had a big transfer scheduled. After all, my work had an approved change and theirs… didn’t.

But aside from that, they wanted to ask about FW blocking, and invoked their boss’ name (always a good sign) with “The John Doe is unable to access…” which just seemed like a very Georgian construct. (Obviously, the name was not ‘John Doe.’)

So now names are titles handed down from person to person. 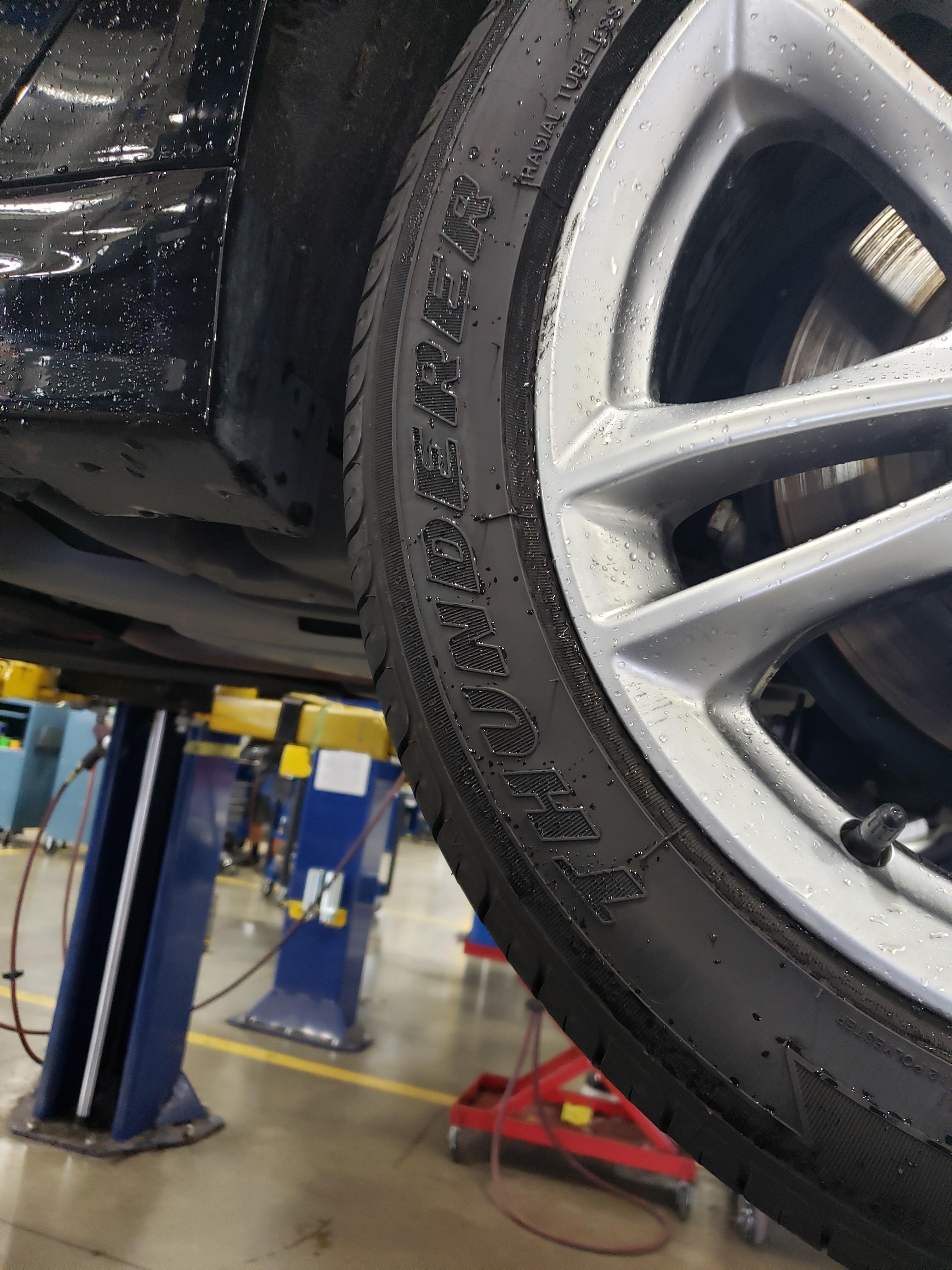 Excellent one! Seems as if that is a brand to be avoided, lol.