Interesting article on The Register regarding Novell Netware 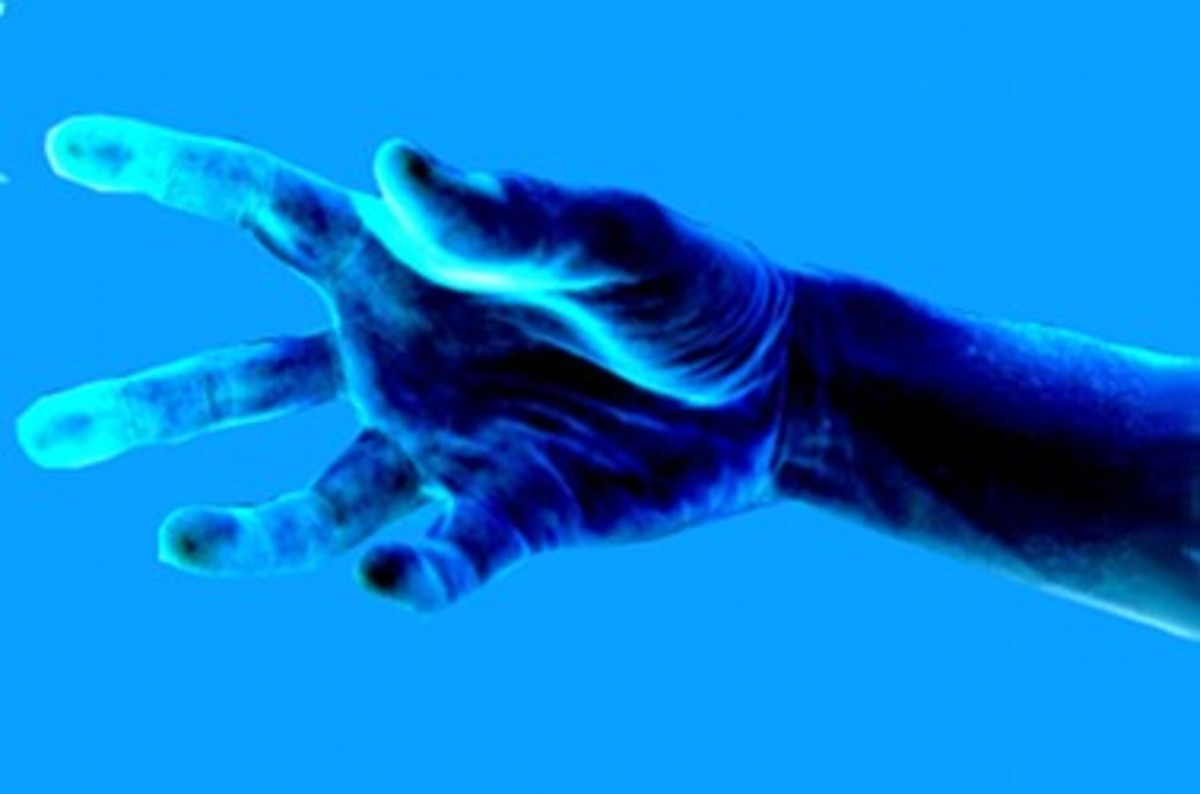 In a parallel universe, the LAN king would have crushed Microsoft

Got my start in the early 90’s on Novell Netware 2.15!!!
Floppy disk install (5-1/4")
Typically 40-80MB MFM hard drive.
10 Mbit Ethernet coax (or 2.5Mbit ArcNet)
A rock-solid Network O/S.
I got my CNE3-4-5-6 certs during the 90’s.
Not worth the paper they’re printed on now.
Novell lost to Microsoft for 1 reason only: Marketing.
Netware was a far superior in every way to Windows server.
I had numerous clients CEO’s have me yank out a perfectly functioning Netware environment
just to install Windows NT because "You can use a mouse!!!"
Going from virtually trouble-free print services in Netware to the hideous print spooling of Windows NT.
In hindsight Windows NT did generate a lot more revenue (Servicing, maintaining, upgrading etc…)
but the peace of mind knowing the server could run for years was gone. I’ve had several Netware servers run for over 5 years without a reboot. Memory leaks in Windows NT REQUIRED weekly reboots.
Superior product (Netware) pushed out of the market by inferior product (Windows NT)
How? Bill Gates made it “pretty” and moronic CEO’s drank the cool-aid.
I miss Netware… A LOT!

Bill Gates made it “pretty” and moronic CEO’s drank the cool-aid.

Ironically, the push today is for Windows Server Core and, soon, Nano - with no GUI, and either 100% remote admin or admin exclusively through text-driven tooling (or both).

Netware felt kind of crappy to me, but a lot of that was because of fighting with it for Mac compatibility (in the Classic era) and also that it seemed to be corporate oriented and I was attending or employed by a school…

We used Novell’s email in that era, too. Groupwise? It was DOS based in 96-ish, then they finally got the Windows version a year or two later. It was mostly internet compatible. Would’ve preferred something I could use with a more normal client, and had no clue how to use any of the early group sharing stuff.

Novell felt extremely “controlling” when I was playing with stuff like Mac’s easy small group networking and early Internet connectivity, both felt a lot more ‘democratic’ than the authoritarian Netware and such.

Of course, now after a couple decades in IT, I guess I appreciate being able to set stuff and have it stay set.