OK, so I have a Gateway FX Series P-7805 laptop (yes, I know, but for the hardware it had the price was right). I bought it in 2009 and up until the past couple of months it’s been solid. It’s always run a bit hot, especially the GPU, but nothing major.

Well recently my GPU started overheating and when this happens it shuts down and I lose video. Last night I finally bit the bullet and did major surgery (you basically have to take the whole damn thing apart to get to the GPU). I blew out five years worth of dust bunnies from the fan and heat sink on both the CPU and GPU. I cleaned off both chips and heat sinks and replaced the stock thermal goo with Arctic Silver 5. Then I put it all back together. Sorted, right?

Not so much it turns out. My CPU temps did drop and it stays right around 29 or 30 C. The GPU, however, is still running at 70-75C and that’s not even under load. I tried firing up Sims 2 after this and it lasted about 30-40 minutes before it overheated and shut down. I can’t really afford a new laptop so I need a way to make this work. Is the GPU (nVidia GeForce 9800M) just too far gone from the previous heat or is there something I can do?

The only other thing I can think to try is to get some IC7. It’s a thermal compound that’s more of a paste and has industrial diamonds in it. It’s supposed to cool even better than Arctic Silver 5. No one around here seems to carry it though, so I guess it’s off to either Amazon or Ebay.

I know they are really stupid looking but I did have success with a laptop cooler on my Alienware. .I had one that was USB powered so it didn’t require extra batteries or long cords.

Forgot to mention I’ve got a laptop cooler as well. It doesn’t seem to help.

Everything I’ve googled seems to hint that there was a problem with this series of nVidia GPUs and once it gets to this state it’s pretty much terminal. I’m going to try the IC7 as a last ditch because I can get a good sized thing of it for like $6.50 on Amazon.

If that doesn’t work, this looks like a suitable replacement. Anyone got a spare $1000 lying around? 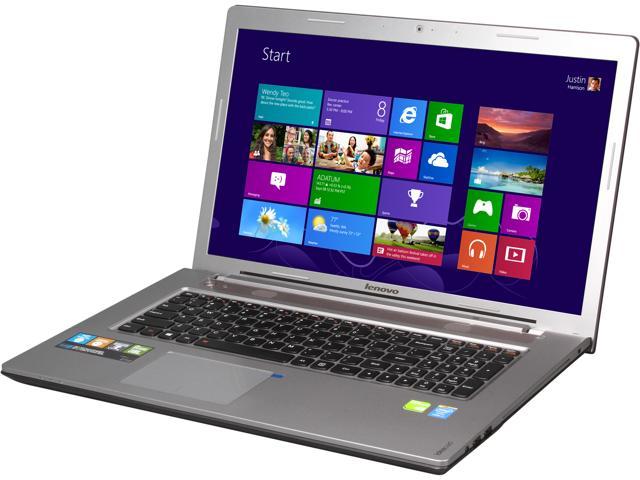