Posting it in general info, because it may come handy for other people later on.

So as you know, we have relocated to the Eastern Cape. It is a winter rainfall region.

However, we do get clouds coming over and enveloping us in fog during the year, it is not consistent, but it do happen.

Cloudfisher – Wasserstiftung have got a couple of projects running all over the world, with a good success rate.

We are thinking of going it the DIY route, by procuring a roll of very fine shadow netting, something like this (but very fine) :

Then spread it out on a rectangular frame and put it upright like this (and anchor it properly as well) :

We can increase the density of the shadow netting by having more than two layers, but allow the fog/cloud to still move through, but trapping moisture and have the water drip down to a trough, leading to a tank for collection.

I had a look, there’s also some new MOF materials out there that can harvest water, but apparently it is not commercialized yet. So the above method is the one we’ll have to use. 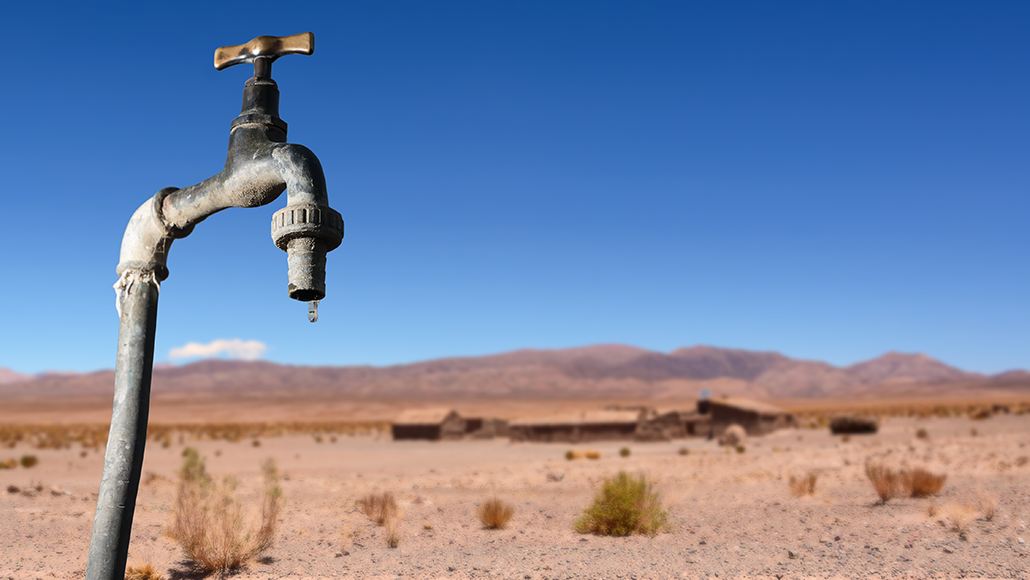 Need water but you have no access to rain, lakes or groundwater? Materials known as metal-organic frameworks could be used to slurp that water from the air, new data show.

So it seems as if we’re on the right track.

OMG, you could be a moisture farmer?

Believe me, I was thinking of Star Wars the entire time I was busy with posting the above.

I have mentioned it to my wife, want to see if she get the reference

If some droids wander by, will press them into service, no good in letting 'em go…

$wife says she got some shade cloth that side, she will ask the one guy for some stout wood poles and try to make a fog catcher.

Will update when things happen.

If it works, I might do a bit on my new property.

Some of us were thinking Dune instead.

If your new property have regular foggy weather, then it should work.

We haven’t named our new place yet, I will have to choose between Tatooine and Dune/Arrakis names.

Go with a combination of the two?

After I posted, I realized that it probably won’t work in my area. It’s high desert, so I don’t think there’s much fog. The rain/snow collection from the roof will work much better.

Some of us were thinking Dune instead.