Flamethrowers and other fun stuff at DeBoss Garage

Shameless plug and punt. Because of a flamethrower.

But it is not just any piddly flamethrower like this one :

Ohhhh heck no. Rich is more ambitious than that.

He took one of these (with a Cummins power plant) :

Modified it a bit (turned the fan direction into the opposite side so it blows outwards instead of inwards) attached a couple of nozzles and some sheeting, and tried to make a gigantic flamethrower out of it.

As per this video : 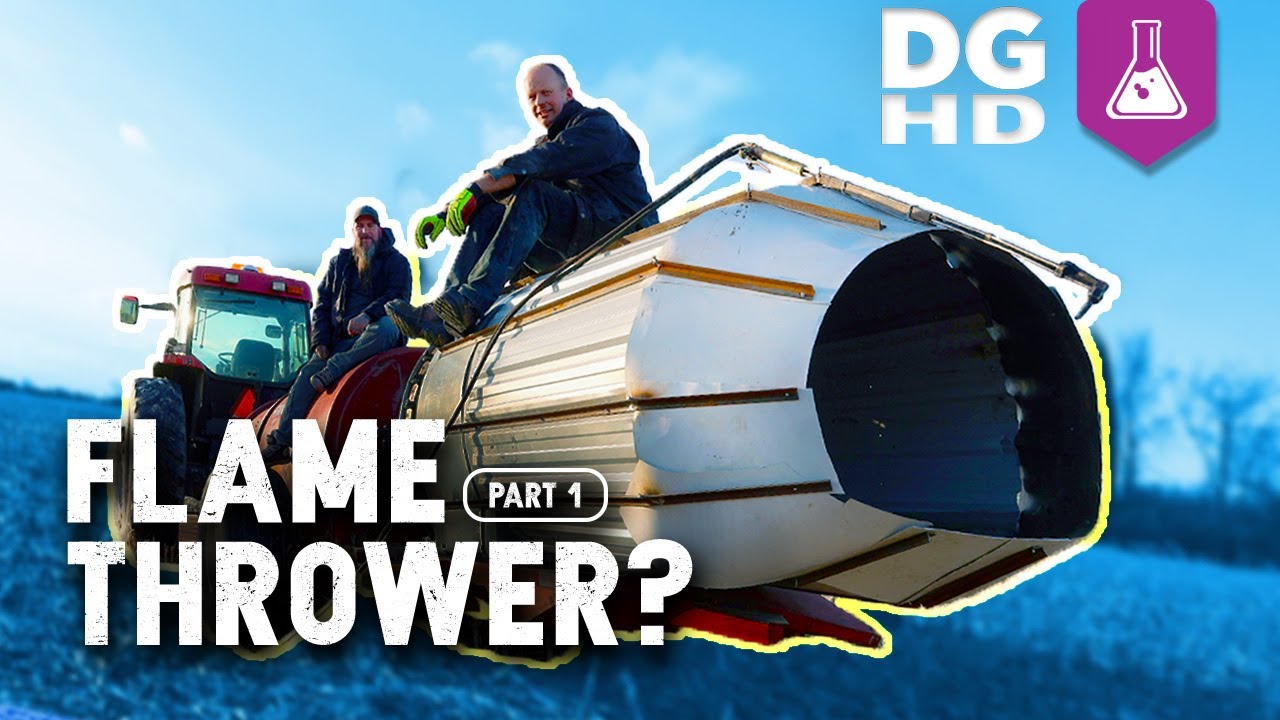 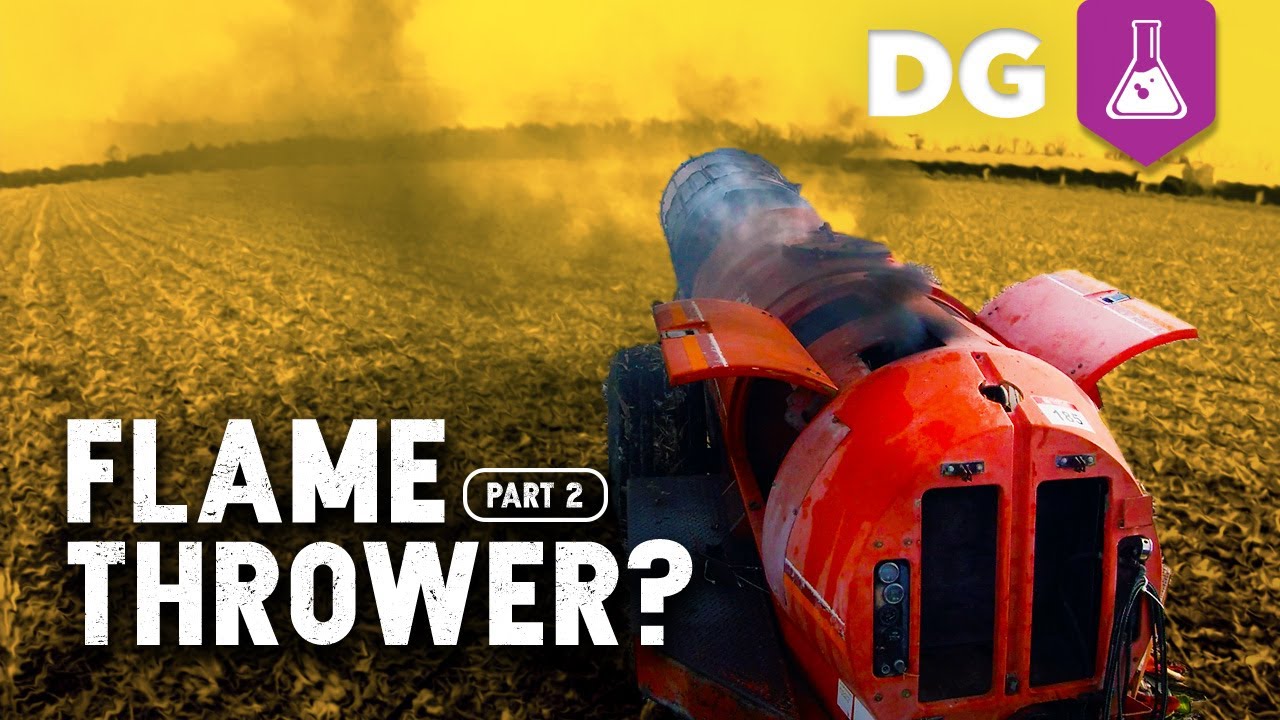 So now you’re asking, what’s this got to do with the flamethrower?

Apparently he (and his team) got it to work, but want DeBoss Garage to hit above 500 000 subscribers before they will release the third (and final) part of their flamethrower.

And that’s where you come in. Kindly subscribe to their channel so that they can get quicker to 500 000 subscribers and have some fun watching them put the world on fire wih their flamethrower contraption.

Plus he’s always doing something interesting…

C’mon, you do want to see it, so do the right thing…

And part 3 is out. Perfect. 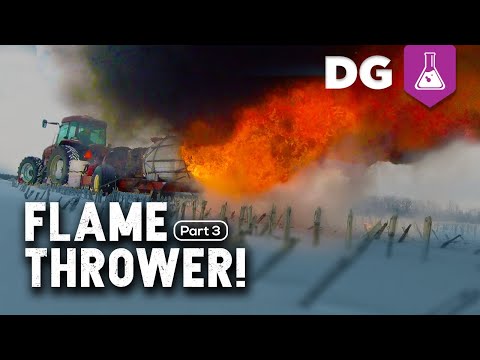 Impressive for their persistence in the face of common sense…

Although I confess I was expecting something more like this: 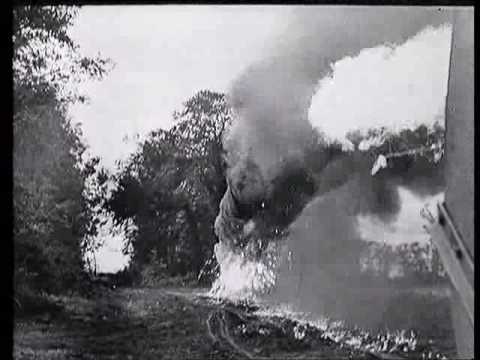 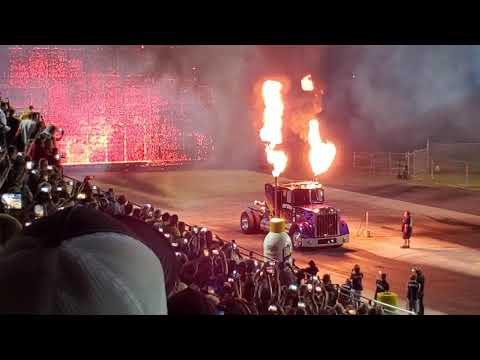 But it was fascinating on how they approached this project though.

They need to have “Spaceballs” painted on the side. I hear kids love Spaceballs-branded flamethrowers.